Show your students how to multiply fractions and mixed numbers digitally using models and the standard algorithm.

My students have always had a pretty easy time with multiplying fractions using the standard algorithm.  They just multiply straight across!  However, when trying to create a strong understanding of what’s actually happening to the fractions being multiplied, I find that a visual model works best.

When you first teach students to multiply a fraction by a whole number, they often multiply both the numerator and denominator by the whole number.  This creates an equivalent fraction.  With a visual model, students can better see how the pieces of the fraction duplicate, often resulting in a product that is a mixed number.

A visual model can show how two fractions less than one (2/3 and 3/5), when multiplied, will have a product that is less than the first factor, 2/3.  Students will eventually learn that when a fraction is multiplied by another fraction that is <1, the product will be less than the value of the first fraction.  This is because you are taking part of a part or a piece of a piece.

When you show them how to multiply the two fractions using a visual model, they see the original fraction represented either vertically or horizontally.  Then the second fraction is created on top of the first fraction and shown in the opposite direction (if the first fraction was drawn vertically, draw the second fraction over it horizontally).  The area where the two fractions overlap is the product.

It’s like having a baking dish with 2/3 of the brownies that were baked.  Then you eat 3/5 of the remaining brownie.  You’re eating 3/5 OF 2/3, which is 6/15 of the entire dish.  It is multiplication as opposed to subtraction.

One of the most common errors that students make when learning to multiply mixed numbers is that they multiply the whole numbers and then multiply the fractions.

An area model has you multiply all pieces of the two mixed numbers.  Once each product has been found, they are added together to find the final product.

Once students are familiar with visual models and have a strong foundation of multiplying fractions and mixed numbers, I like to introduce the standard algorithm.

Mixed Numbers are a little more complicated.  In order to make sure that both the whole numbers and fractions are multiplied in each factor, convert the mixed numbers to improper fractions and then multiply across.  I like to cross reduce the fractions before multiplying if I can.  This alleviates reducing the fraction later when the product is much larger.

While it may seem overwhelming to teach using so many strategies, remember that kids think and learn differently.  Some understand fractions more conceptually and comprehend what they’re doing when using the standard algorithm.  Others may need to see the fractions more concretely when performing these operations and the visual models are beneficial to them.

Looking for More Information and Resources for Fractions? 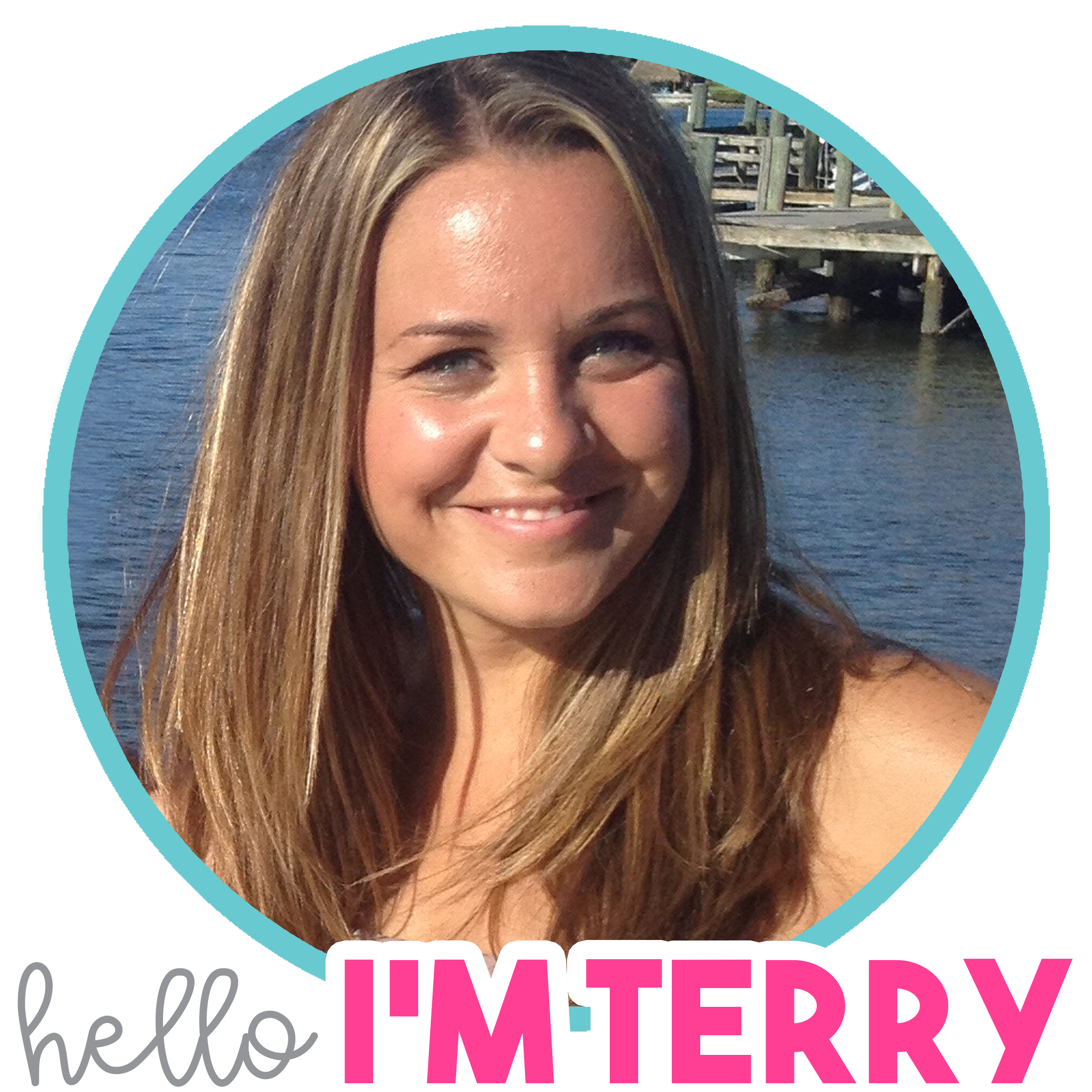 What’s on your list? Make sure you’re taking a

The biggest sale of the year is happening NOW!⁠

Can we talk about using area models to teach decim

How many strategies do you use to teach your stude

Show students how to multiply decimals by whole nu